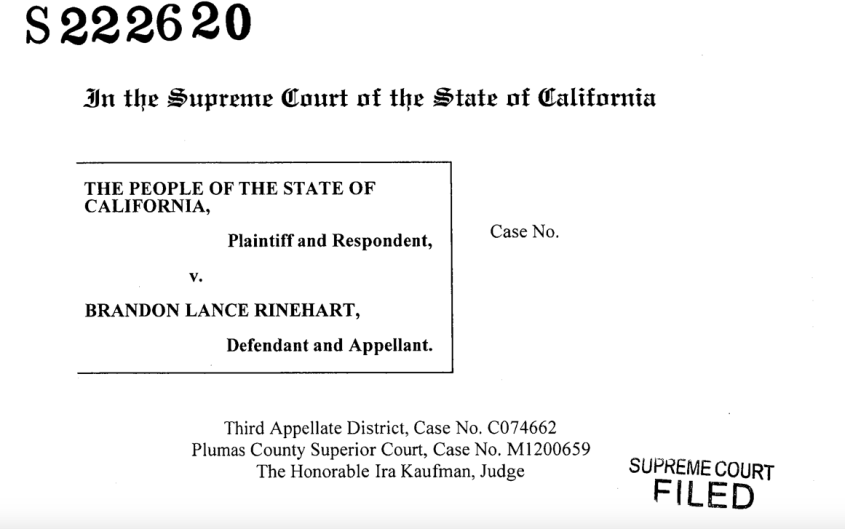 In a political time, it’s once again time to get political.

If you thought that suction dredging mining was banned for good from the East Fork of the San Gabriel River outside Los Angeles, and other once-pristine California waters, think again.

You can read my coverage from 2012. I thought it was a done deal that the California Department of Fish and Wildlife would be allowed to stop illegal activities even on federal lands, even within a national monument. But Pasadena Casting Club Conservation Chair John Tobin recently alerted me that, sadly, it might not be the case in the future.

As Tobin wrote in an email, “California Senate Bill 637, effective January 1, 2016, created a path for the statutory prohibition against suction dredge mining on our California streams to be lifted.”

Currently, there’s a case before the California Supreme Court challenging whether state environmental law that makes a particular mining claim on federal land commercially impractical preempted by the federal mining laws, according to the brief.

In other words, can California through its police power protect the environment, even on federal land?

For anglers, this means a choice between antiquated, destructive machinery disrupting the stream bed and scattering whatever trout may have thrived there for a largely recreational activity. Imagine trying to wet a line next to one of these contraptions. Imagine the downstream effect to the water.

You use our national lands to enjoy one of the best parts of your recreational life. Help make suction dredge mining a thing of the past.