From the Los Angeles Times:

“The unlikely series of events that brought the parcel into Appleton’s hands began with a 2017 Times article that detailed several hundred properties in the river channel that were owned by individuals and companies. For reasons unknown, those properties were bypassed — and mostly forgotten by their owners — when the Los Angeles County Flood Control District acquired title to most of the river.”

I just ordered from Bob Marriott’s to support this important work. Here are the three retailers in California that you can use today to have a portion of your sale go toward it. 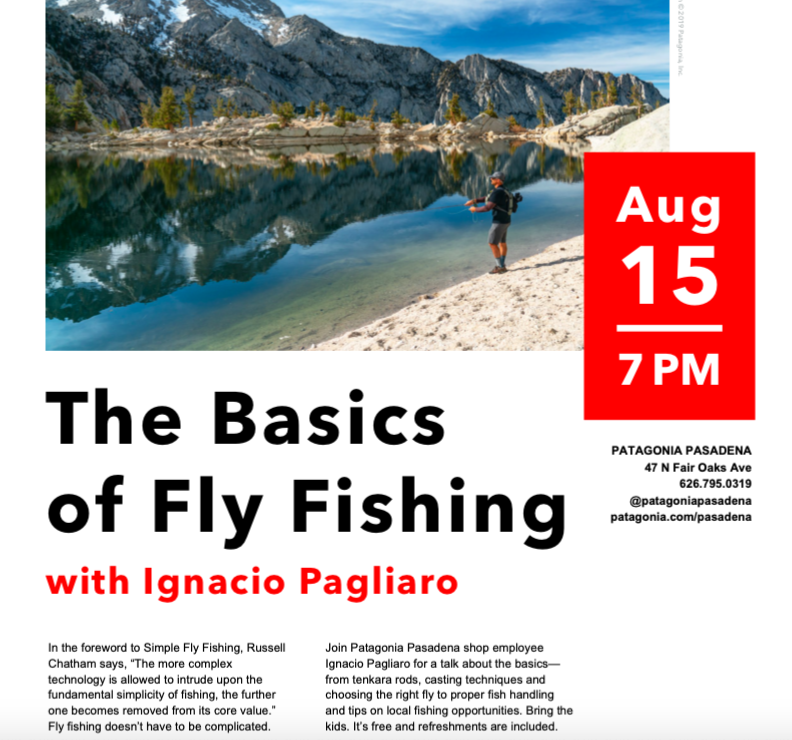