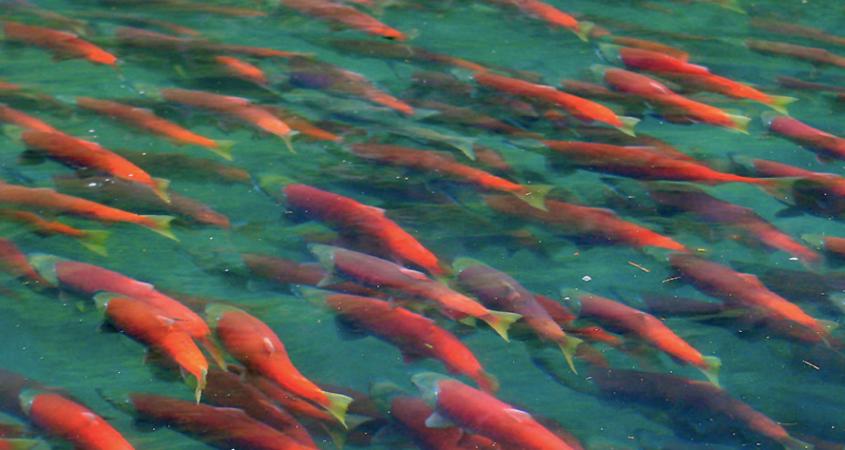 I know you’ve heard that before, but this time, it’s for real, done in by the Clean Water Act. After watching the Trump Administration finalize plans last week “to open up part of the Arctic National Wildlife Refuge in Alaska to oil and gas development, a move that overturns six decades of protections for the largest remaining stretch of wilderness in the United States,” according to the New York Times, I thought Bristol Bay would share a similar fate. Not so.

Check out the U.S. Army Corp of Engineers statement and be happy:

This administration supports the mining industry and acknowledges the benefits the industry has provided to the economy and productivity of this country, from job creation to the extraction of valuable resources, which are especially important as we recover from this pandemic. The Pebble Mine project has the potential to fulfill all of those needs; however, as currently proposed, the project could have substantial environmental impacts within the unique Bristol Bay watershed and lacks adequate compensatory mitigation.

2 thoughts on “Goodbye, Pebble Mine”